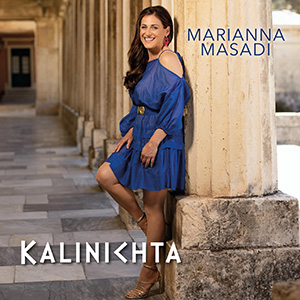 The German-Greek singer Marianna Masadi is the epitome of the modern young woman and at the same time musical ambassador of the homeland of her ancestors. Artistically, she closes a gap that was once perfectly filled by exceptional Artists such as Vicky Leandros or Nana Mouskouri, but which has now been unoccupied for years.

Marianna’s music combines Mediterranean ”joie de vivre”, the desire to dance and celebrate, and an irrefutable optimism. With her great voice, the hot-blooded temperament and her attractive, very feminine appearance she attracts everyone’s attention.

Marianna’s great musical talent was also recognized very early on by Mikis Theodorakis. The legendary Greek composer, writer and politician, who was their discoverer and promoter until his death in September 2021, encouraged her to become “the new voice of Greece”. Marianna has now followed this request with full conviction. With her current single ‘Kalinichta’ and the accompanying video clip, she transfers the flair of Mykonos into sun-drenched tones and atmospheric images.

“Kalinichta” means ‘good night’ and signals: This evening is so beautiful, it should not come to an end. Because now is the perfect moment to share the night and its twinkling stars with as many cheerful people as possible. The cheerful and liberating lyrics of the song, the concise chorus, framed by fiery bouzouki sounds: Here you can feel the warming sun of the south. ‘Kalinichta’ was written by Kristina Bach (Helene Fischer, Michelle, Jeanette Biedermann, among others). The song was produced by one of the best addresses in Germany for contemporary pop music ‘J.O.D. Music’ (Johannes Oerding, Glasperlenspiel, Vanessa Mai)  . Marianna Masadi grew up close to Stuttgart  in a vital Greek community. She attended a German-Greek school and regularly spent the holidays in the land of her ancestors, where she got to know and love their culture, their music and their carefree way of life. Marianna is trained in singing, piano and ballet. In recent months, she has been a guest on Greek television several times. On June 26, 2022, she was a guest in ‘Immer wieder sonntags’ and in December she will  be seen and heard again on German TV at ‘Schlagerspaß mit Andy Borg’ (both ARD).

Marianna´s path to a professional career

Marianna Masadi wrote her first songs at the age of 12 and composed small performances that she liked to show to her family and soon to a larger audience, including at a Greek school event with 500 guests. From the age of four, Marianna received piano and ballet lessons and thus laid the foundation for developing her musical talent into a professional career. She was discovered by Mikis Theodorakis, the great and well-known Greek composer, writer and politician, and he prophesied a promising career for her.

And he should be right: In the meantime, she has proven her skills both as a choreographer of Greek dances, as well as a singer and presenter at festivals and is now proud to present her new single. In collaboration with leading composers and producers from Germany and Greece, further wonderful songs are currently being created. These songs charmingly combine the spirit and Mediterranean atmosphere of Greece with their second home Germany.

Her dreamlike melodies are an expression of her attachment to her home countries Germany and Greece and she sings in both languages.

The Greek artist feels she has arrived in Bavaria: “I love the magical region, the Bavarian cosiness and enjoy inspiring with my Greek artistic offer at concerts, events and festivals locally/nationally and internationally!” says Marianna. “For us Greeks, there is a very special word that always reminds me of the relaxed life here: KEFI, “the fun of joy.”

This zest for life describes pretty well what Marianna lives and loves. Her captivating nature, the loyalty to her beloved Greece, but also the connection to the German language and culture and, of course, the great talent as a singer and dancer. 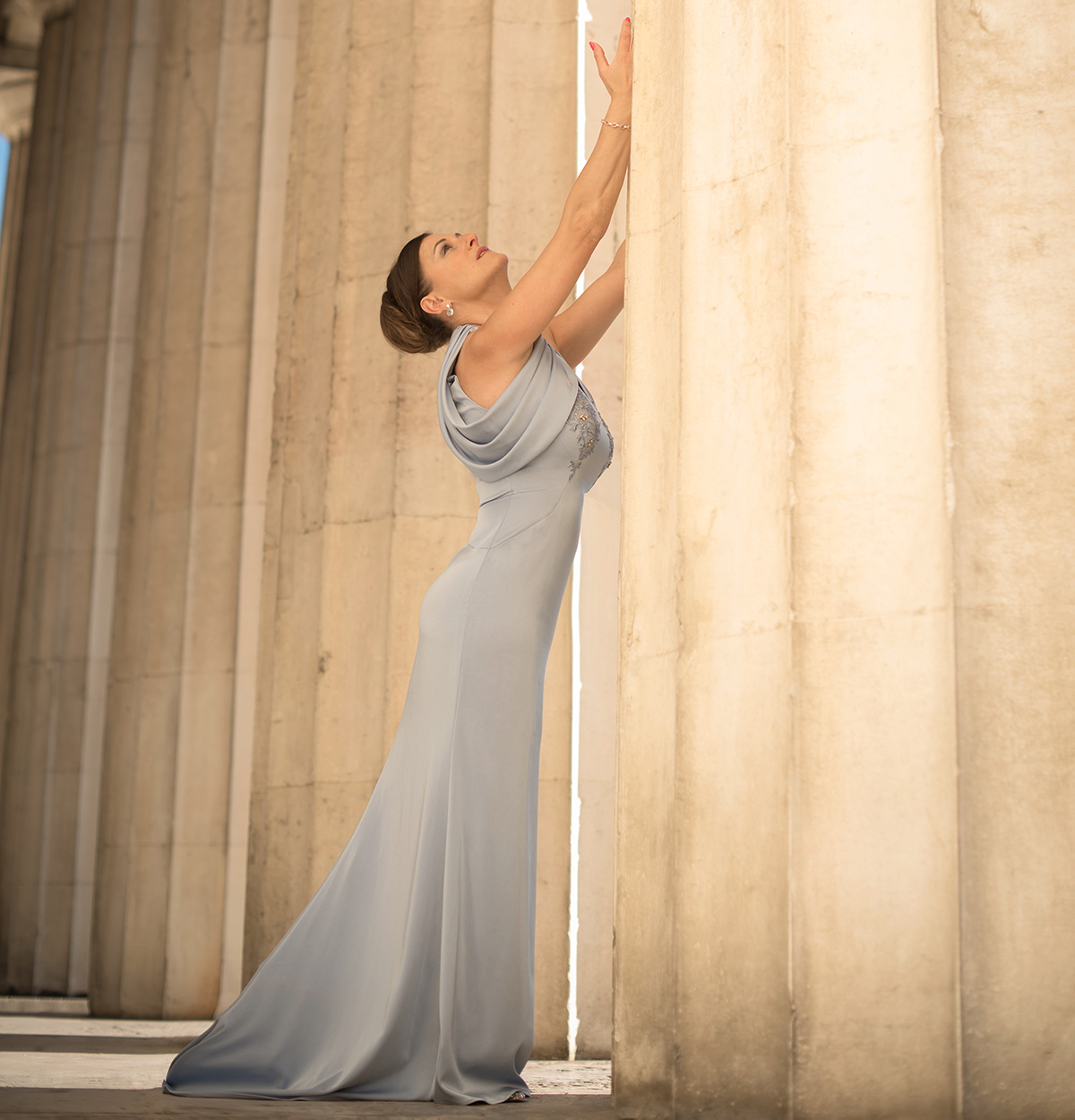 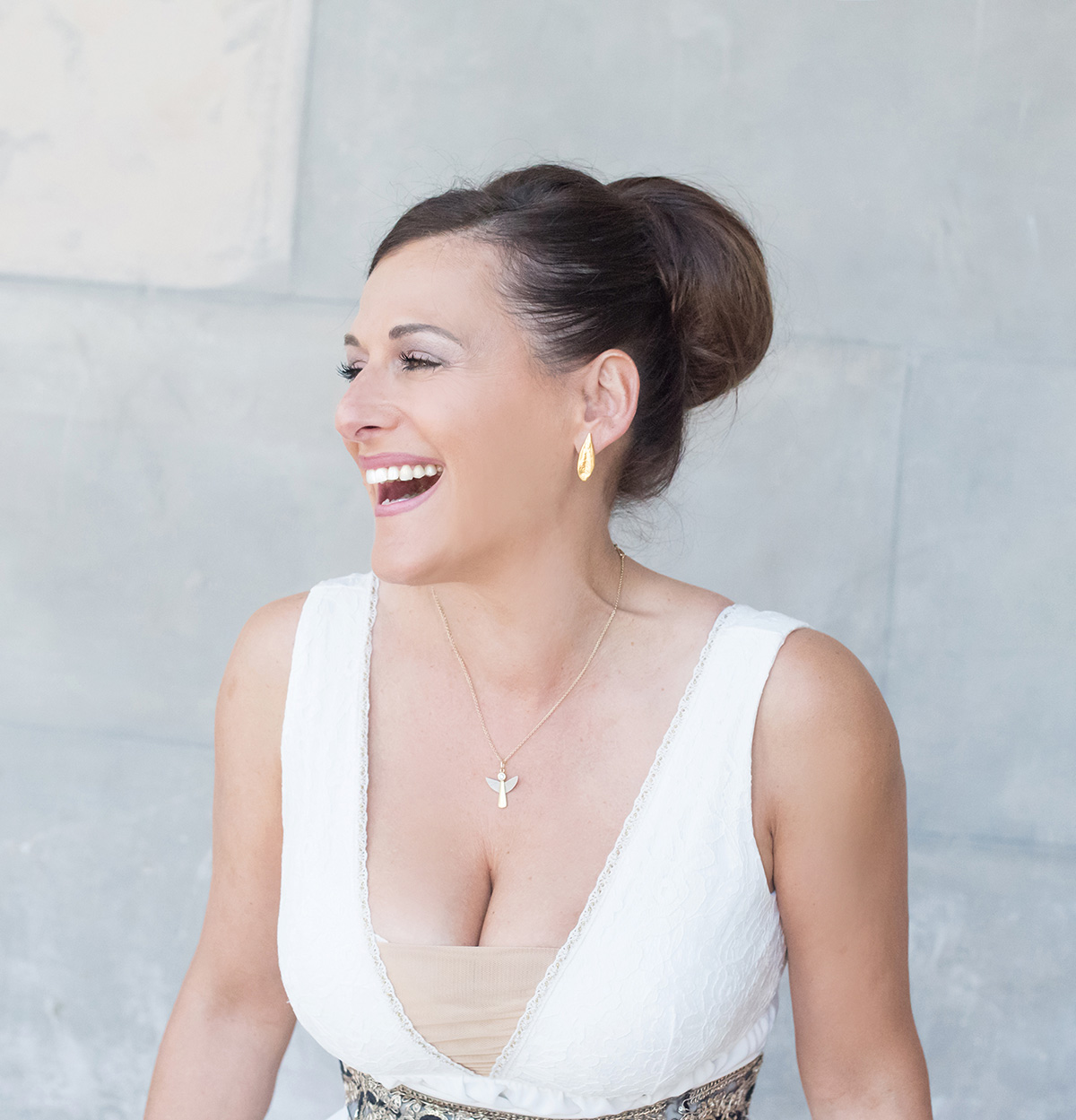